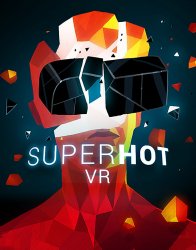 
SUPERHOT VR blurs the lines between thoughtful strategy and rampant madness: it's a VR shooter where time only moves with you. There will be no replenishing health bar. There will be no ammo scattered successfully. Only you are one against everyone, with your bare hands. Snatch weapons from falling enemies, shoot, chop and dodge bullets, like Neo. 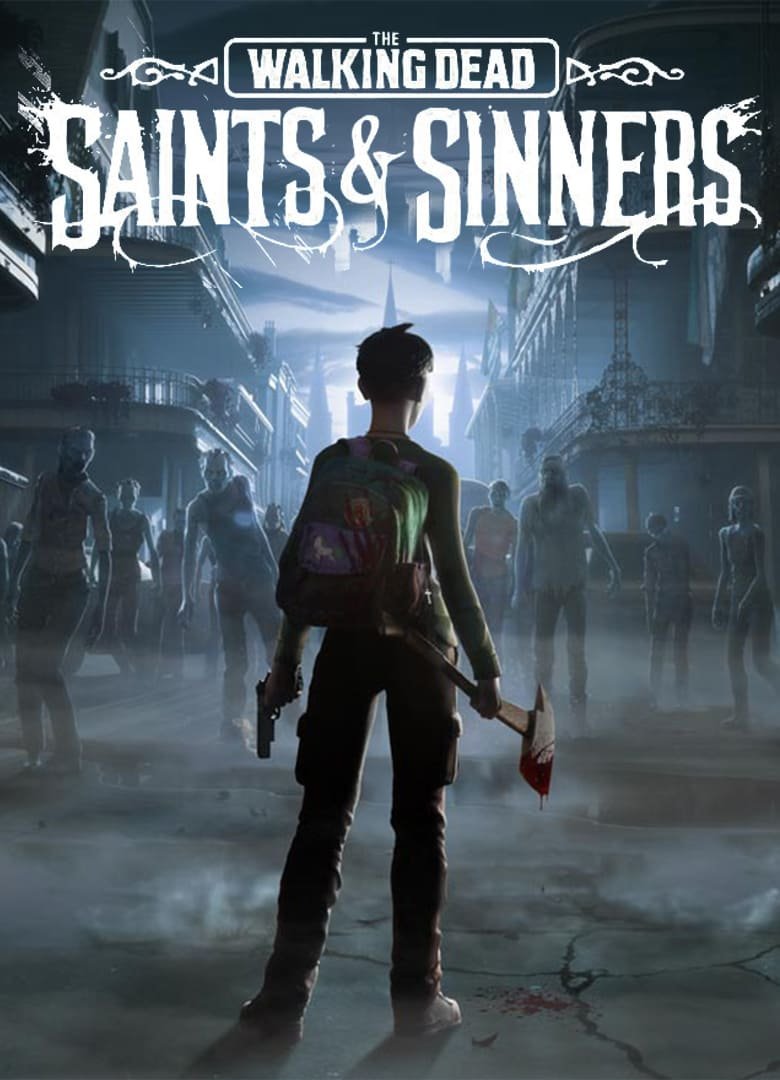 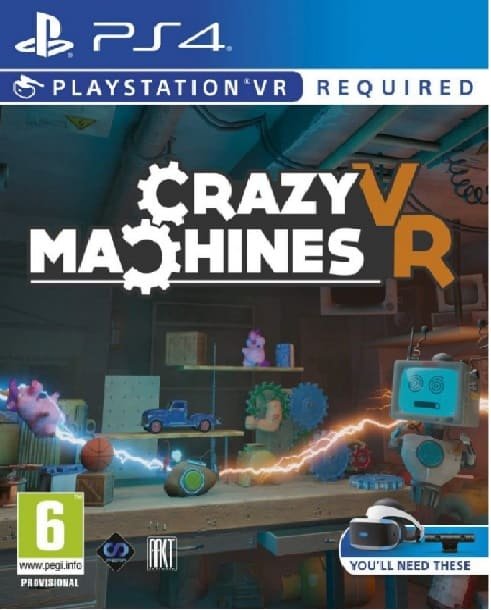 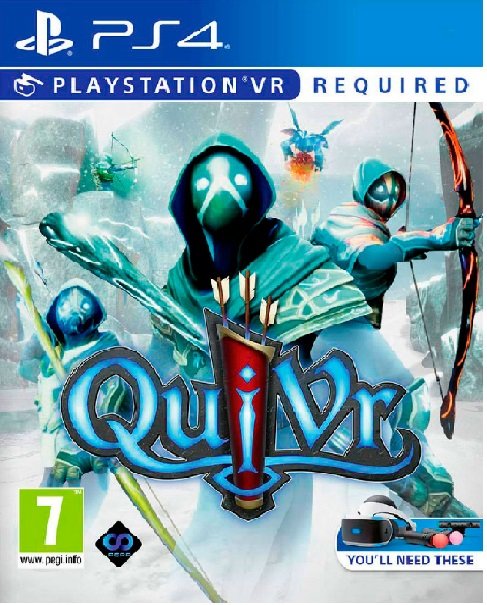 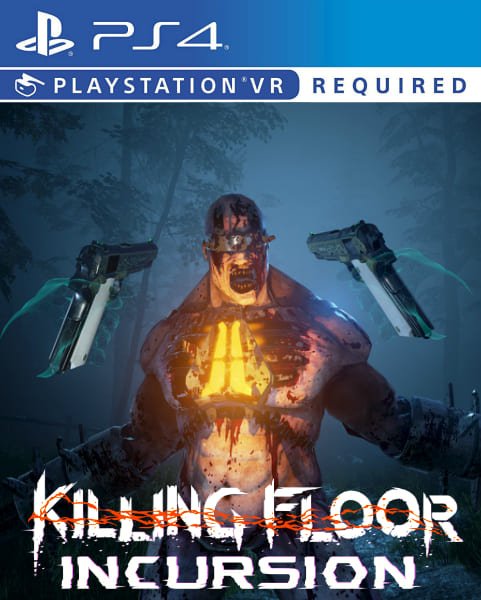 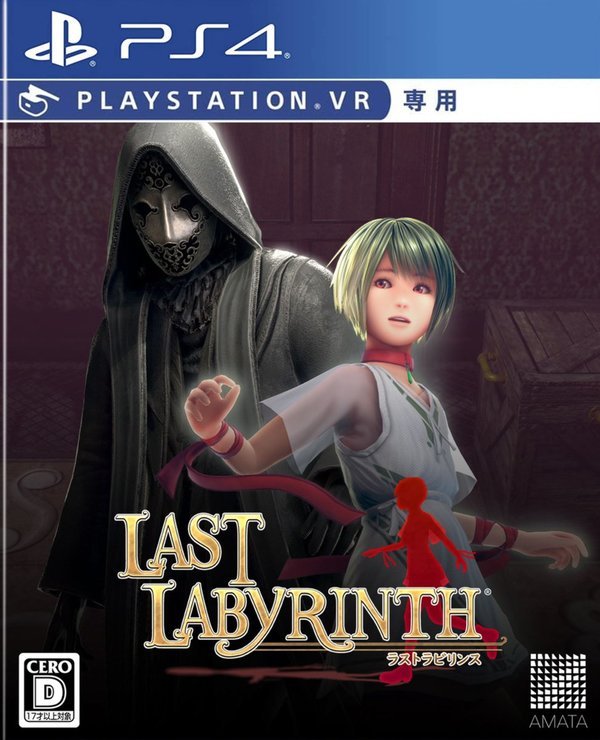 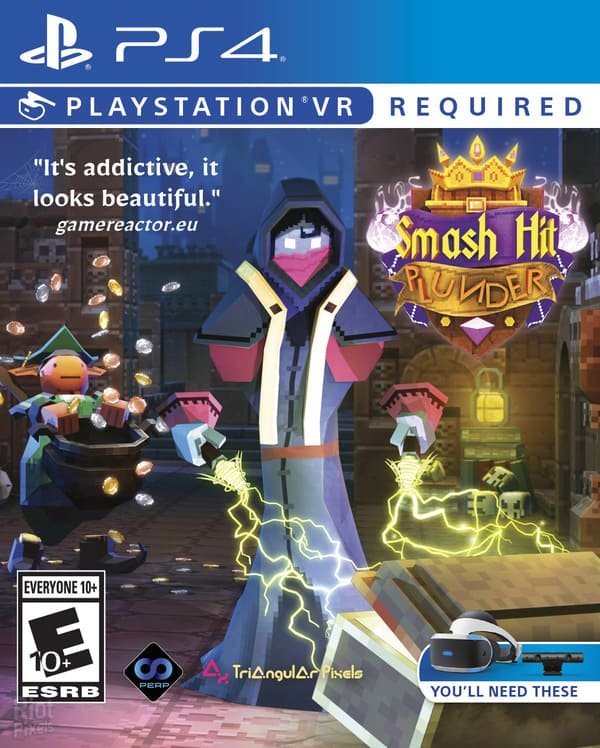 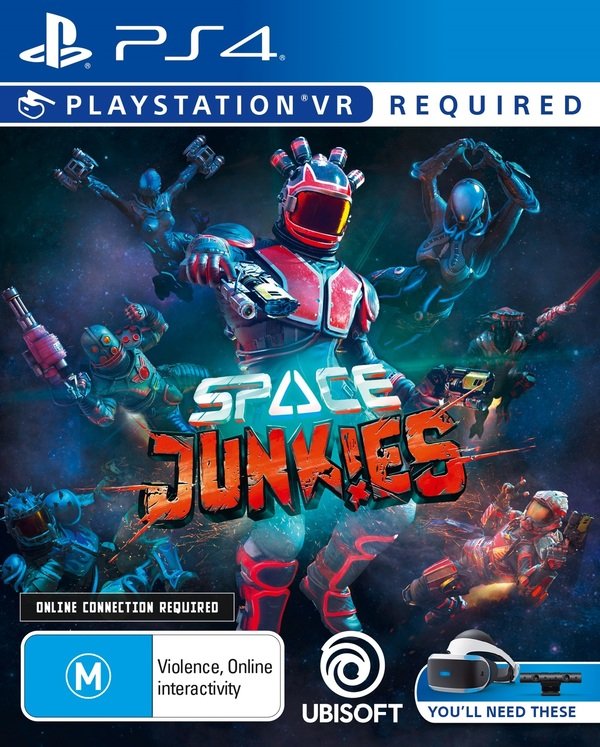 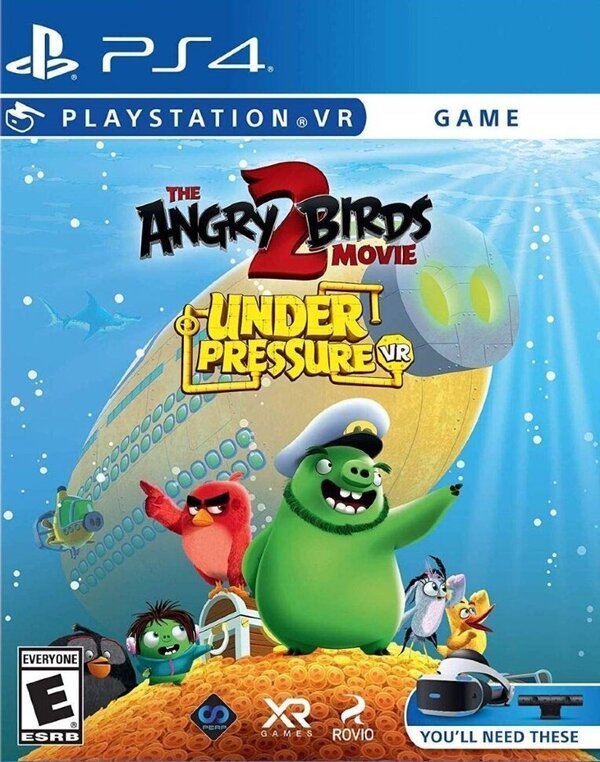